THANK YOU to all of this year’s Rumble On The Ridge Sponsors: 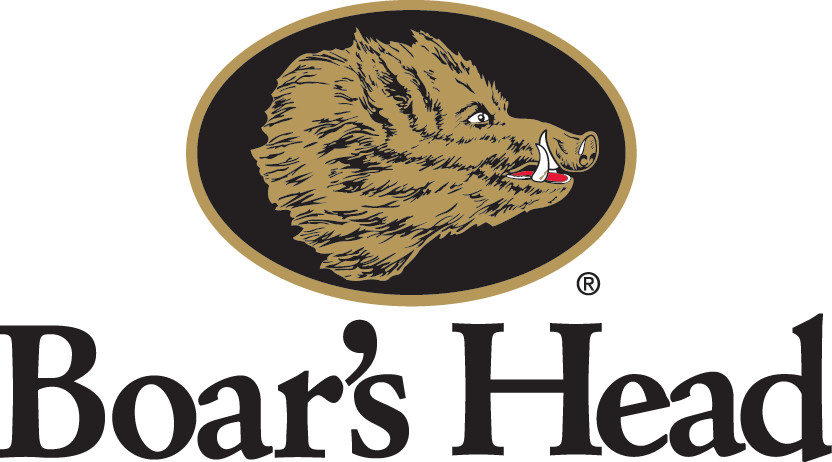 Battle of the Badges Celebrity game Sponsored by: 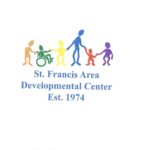 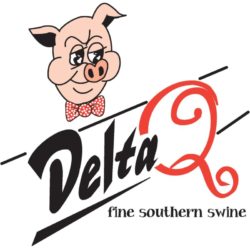 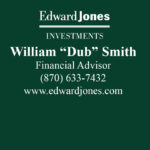 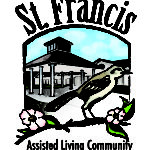 The Rumble on the Ridge tournament began in 1997 through the combined efforts of Baxter and David Dunn, executive director of the Forrest City Chamber of Commerce.

Forrest City Grocery took over sponsorship of the tournament in 2001.

Forrest City Grocery, recently bought out by Coremark, was a family-owned business in Forrest City since 1911 with a rich history of making generous donations to the Forrest City Education Foundation and to the school and local athletic events.

Following a lengthy illness, David Cohn passed away on Nov. 26, 2011, one day after the 15th Rumble on the Ridge ended.

The Rumble kicks off each year with a traditional pre-tournament banquet for the teams and volunteers held Thanksgiving Eve at the Forrest City Civic Center.

Following the meal, the teams and fans move to Mustang Arena for the annual slam-dunk and three-point shooting competitions.

This year’s field of eight teams, brings the number of teams participating in the tournament to 160.